Some standby power is necessary. It’s the kind of thing that keeps your television ready to detect signals from your remote control. If you watch your television a lot, you’ll appreciate having it ready. But, keep in mind it can draw up to 4 watts of power even when it’s not on. One great option, especially at night, is to put your whole entertainment center on a power bar with a timer. You can set it to be ready when you get up in the morning and not use any power when you’re sleeping or when you’re away at work.

Even when your battery charger is not attached to a phone, drill, camera, or other appliance, it is still drawing power while being plugged in. The charger will also draw some current even after the appliance is fully charged.

Home electronics that have earned the government’s ENERGY STAR® label use up to 50% less energy to perform the same functions as standard models – saving consumers money on electricity bills and helping to fight global warming. The average home has two televisions, three phones, and one DVD player. If everyone replaced these items with ENERGY STAR® models we would prevent 25 billion pounds of greenhouse gas emissions – equivalent to those of more than 2 million cars.

Televisions that earn the ENERGY STAR® label are up to 30% more efficient than standard models by saving energy while they are on and when they are off. The new specification applies to all screen sizes and across a wide array of the most popular television technologies.

The typical home theater setup includes a television set with cable or satellite connection, a DVD player, a receiver, and up to eight speakers. ENERGY STAR® can be found on many of the DVD and audio products needed to build a home theater system that will deliver the desired entertainment value and save money on energy bills.

External power adapters, also known as external power supplies, are crucial to the operation of virtually all small electronic devices. Power adapters convert high voltage AC electricity from the wall outlet to the low voltage DC power used to charge electronics, such as MP3 players, digital cameras, laptops, and cordless and mobile phones. ENERGY STAR® power adapters are up to 30% more efficient than standard models and are often lighter and smaller, making them more convenient for travel. 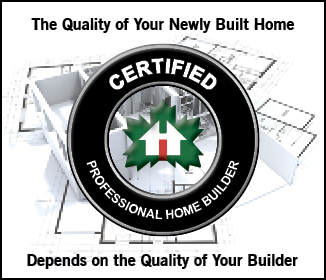